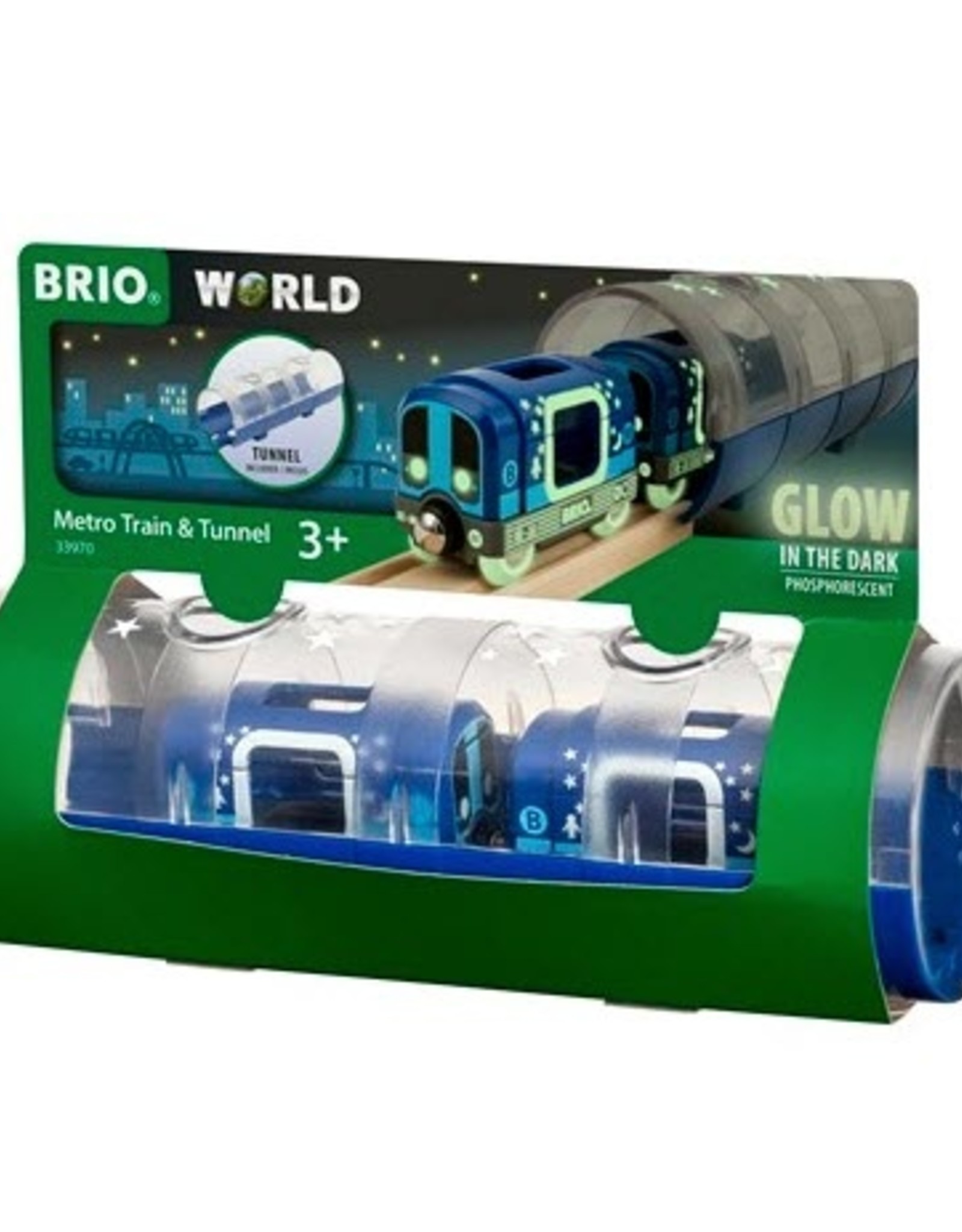 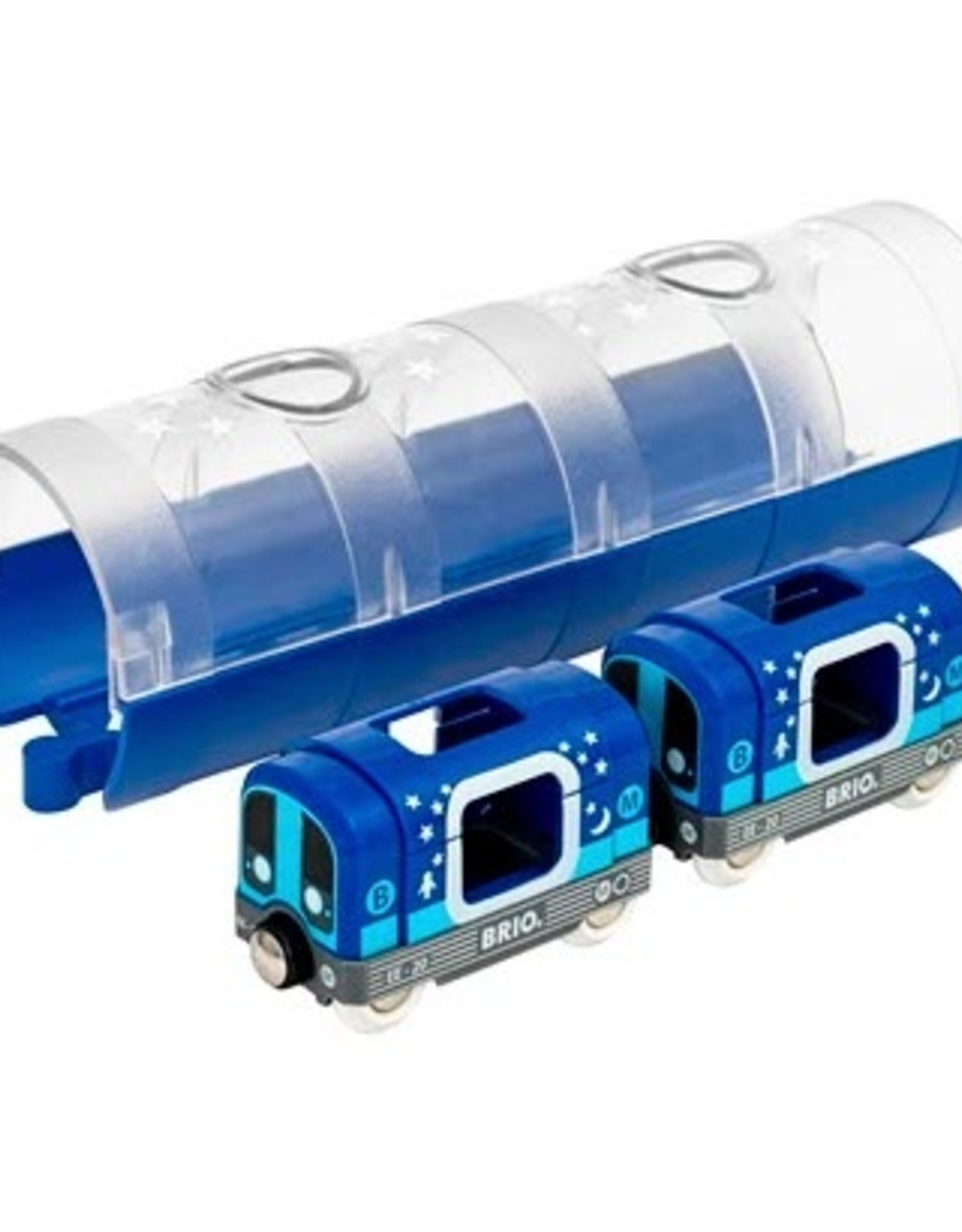 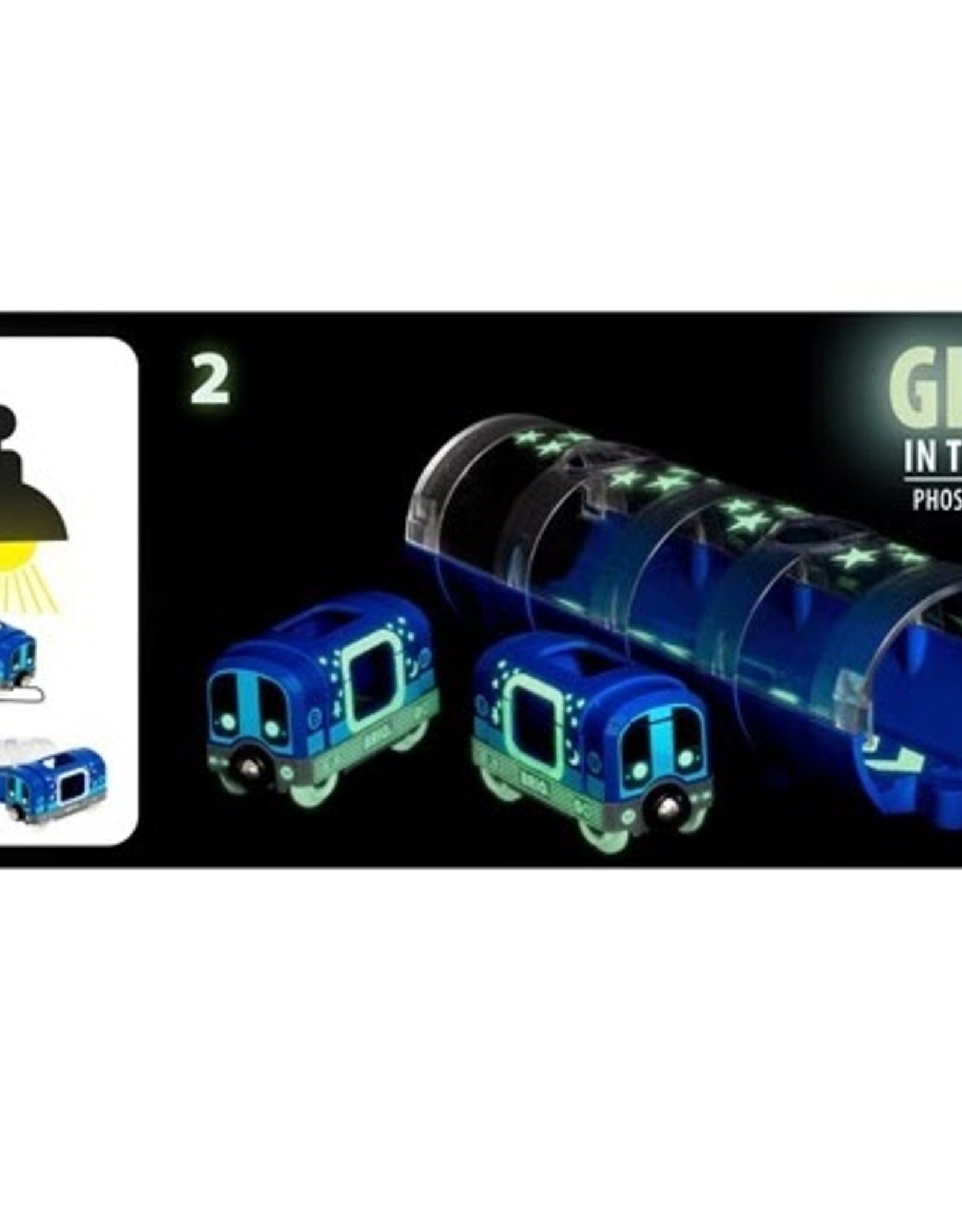 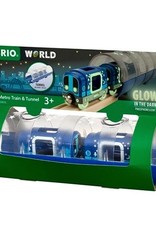 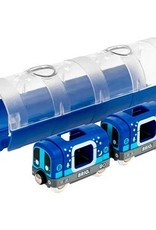 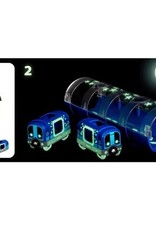 Let the lights shine on this glow in the dark 33970 Metro Train & Tunnel – a great additional to any train enthusiast’s collection.

Zoom through the tunnel: The playful tunnel, which also acts as clever packaging, features a transparent roof so that you watch as the train speeds through and easy access functions to prevent any potential blockages and help with charging.

Part of BRIO World: The metro engine and passenger wagon connect to each other and other vehicles using magnets and there’s enough space onboard for two BRIO World poseable figures.

Add your review
0 stars based on 0 reviews
train / tunnel / 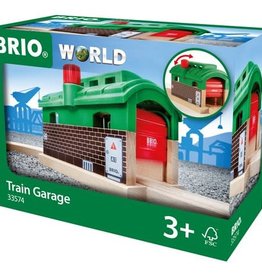 Garage and tunnel: Turn the knob on the top of the garage to open and close the doors to allow trains to enter. Or keep both doors open and use the garage as a tunnel instead for trains to pass through.
Add to cart
BRIO - Train Garage
$39.95 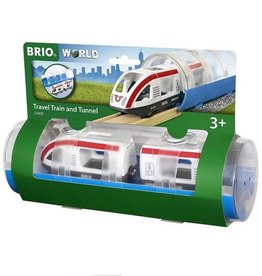 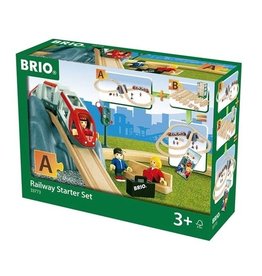 This set has everything you need to build and play with your first BRIO railway.
Add to cart
BRIO - Railway Starter Set A
$109.90