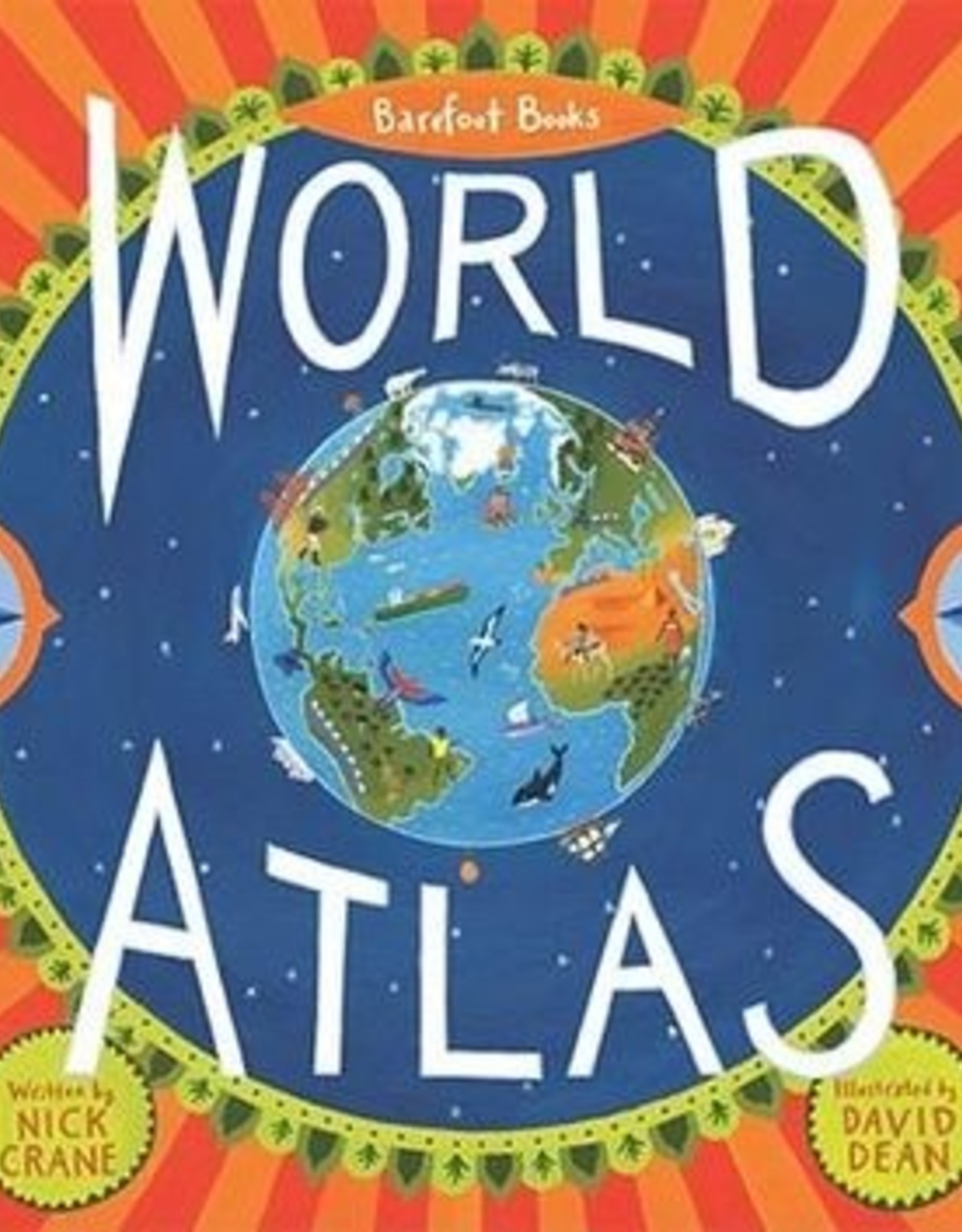 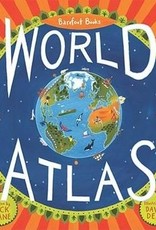 This is THE atlas for twenty-first century readers. It's packed with information about the way in which communities and cultures across the world have been shaped by their local environments, and it looks at the ideas and initiatives which are shaping the future. Maps of regions and oceans bring faraway places to life, with illustrations, geographical and architectural features, people, plants, and wildlife, from oil fields to Buddhist monks to the Amazon Rainforest. The Atlas also features a pull-out map, fold-out booklets and panels. Reveal fascinating facts for every corner of the globe! AUTHOR: Nick Crane is a cartographer, explorer, writer and well-loved television presenter. As a child, Nick explored the Norfolk countryside armed with a bicycle and a map; ever since, he has been journeying the world. In 1992-3, he walked 10,000 kilometres across Europe, from the Atlantic Ocean to the Black Sea. He lives with his family in London, England.About the IllustratorDavid Dean is a full-time illustrator who travels the world from the comfort of his own studio. He paints in a room surrounded by books from many different cultures, which inspire his exotic and colourful work. In his spare time, David enjoys walking and taking photographs of the countryside near his house in Cheshire, England. 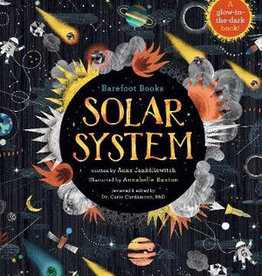 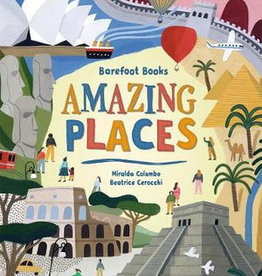 Explore the stories of fifteen incredible landmarks, from Angkor Wat to Stonehenge to the Colosseum, in this comprehensive illustrated guide
Add to cart
Barefoot Books - Amazing Places
$29.95