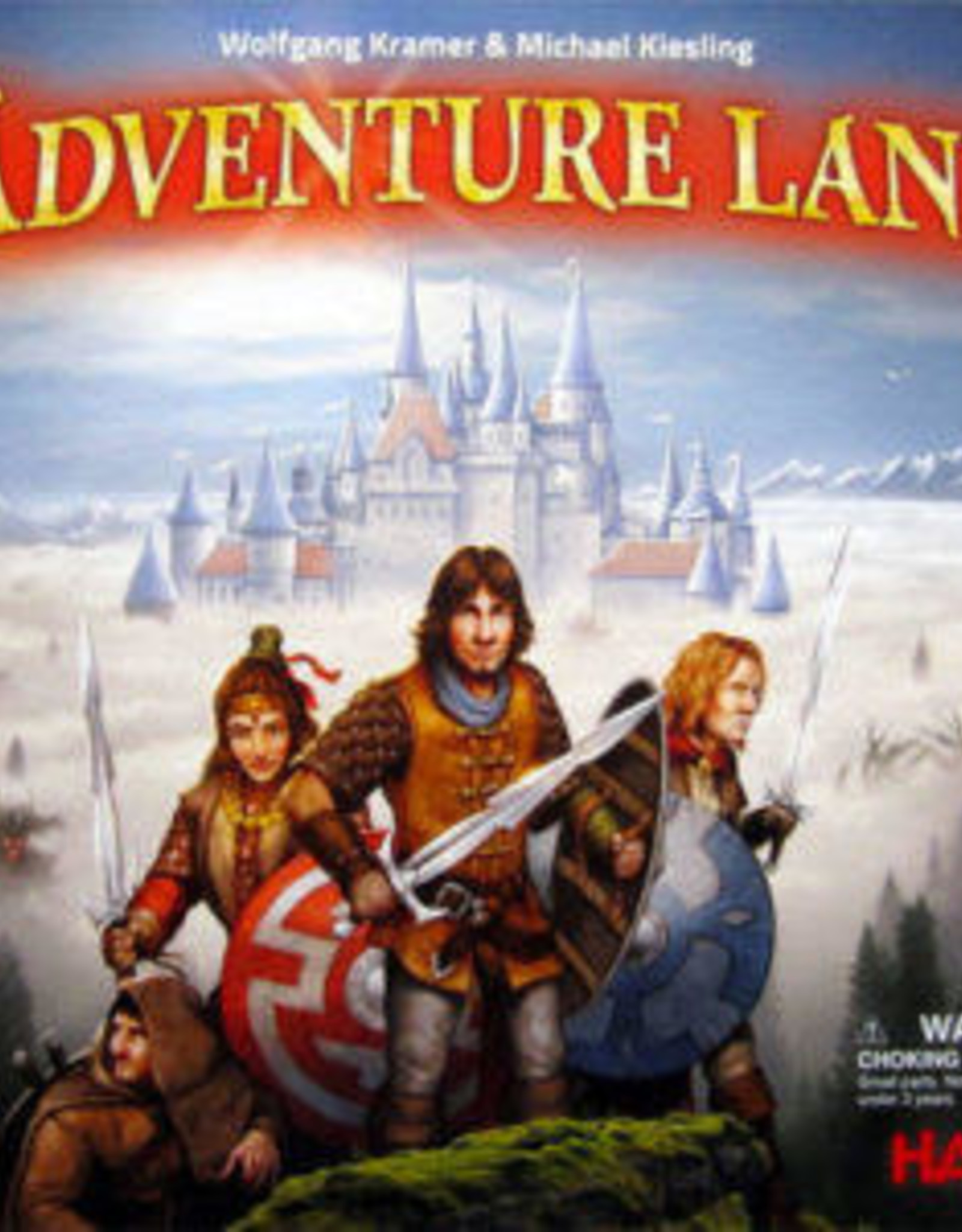 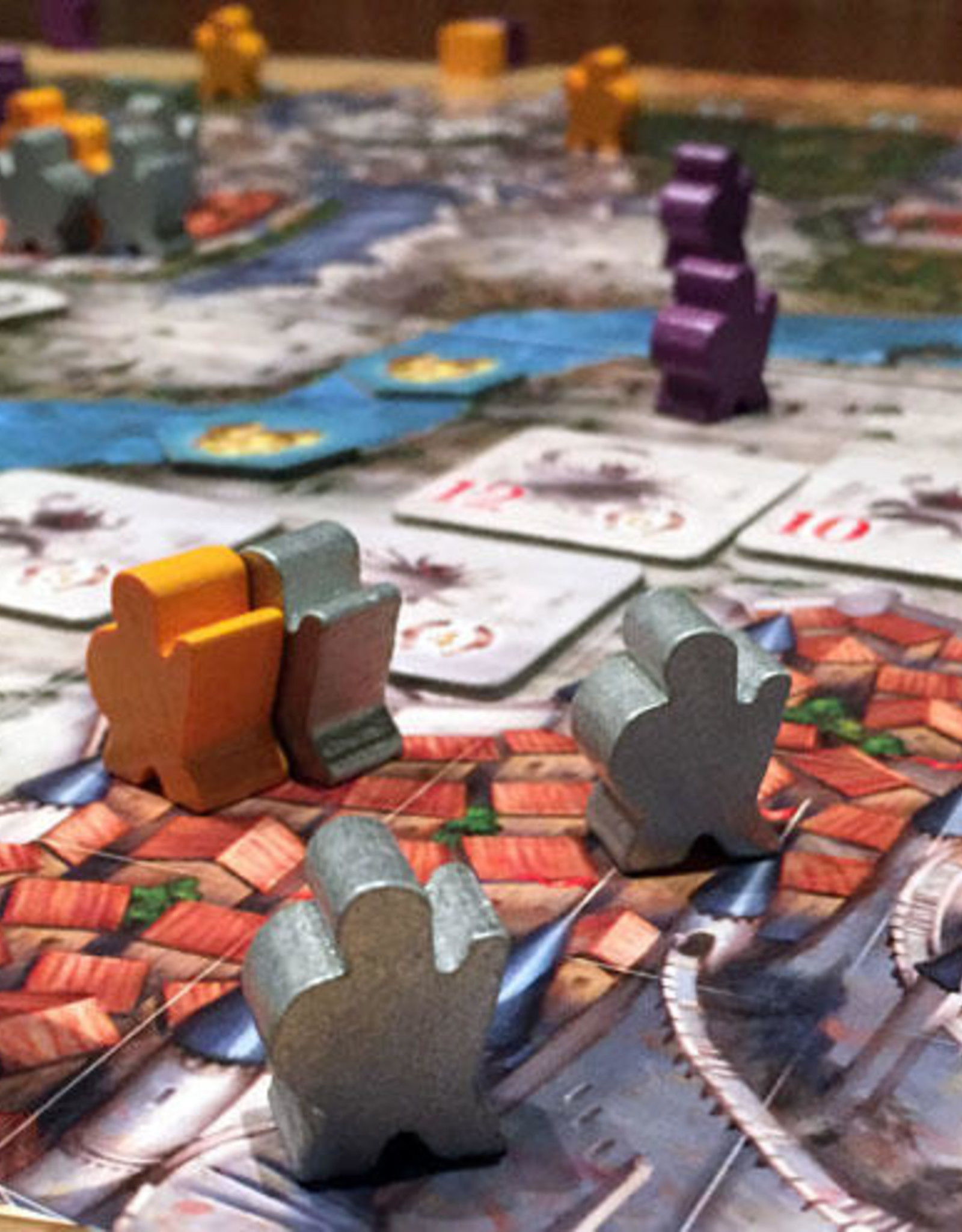 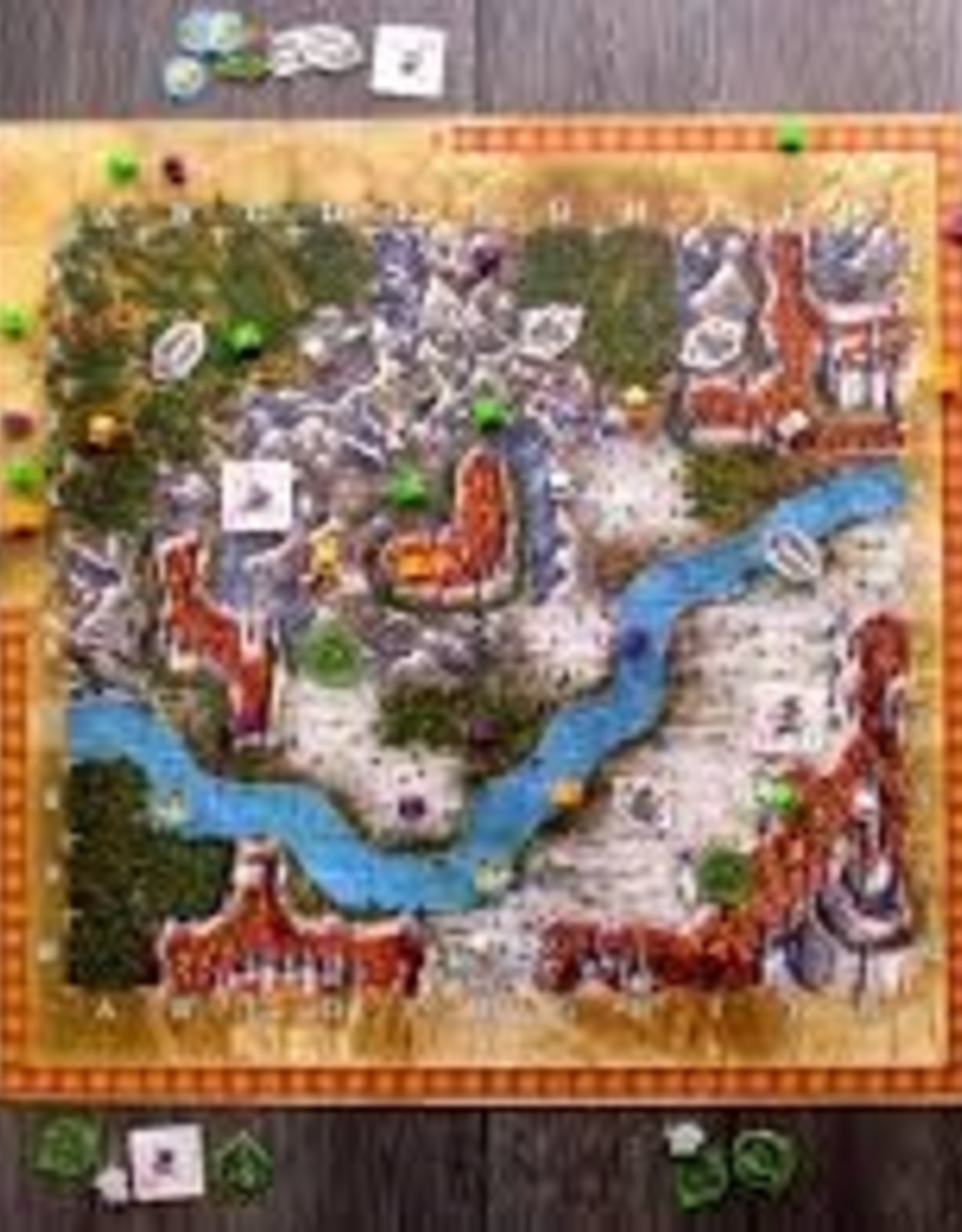 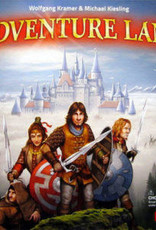 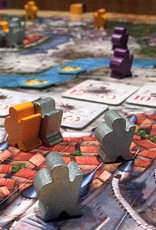 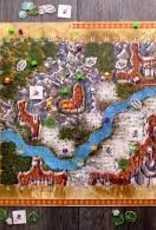 Rich cities, vast forests, and rugged mountain ranges dominate the country - but dangers lurk in the foggy areas around the river, and only the bravest adventurers dare to face the challenges. When you move your adventurer tactically and bravely fight the fog creatures you encounter, you'll win the favor of the king! Some will be brave enough to enter the fog but will you be smart enough to escape it?

The game Adventure Land includes three adventures: 'The Fellowship', 'The Magnificent', and 'Escape to the Cities'.

Illustrated by Franz Vohwinkel and designed by acclaimed duo Wolfgang Kramer and Michael Kiesling who between them have won the highly coveted Spiel des Jahres award 5 times! 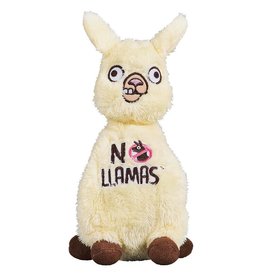 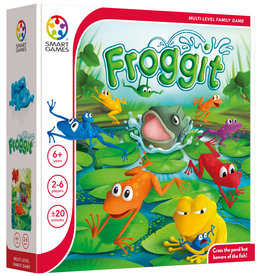 Guide your frogs across the pond and block other players from doing the same
Add to cart
Froggit
$44.95 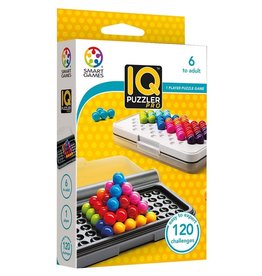