I CAN BE - Slime Science Kit

Home / I CAN BE - Slime Science Kit 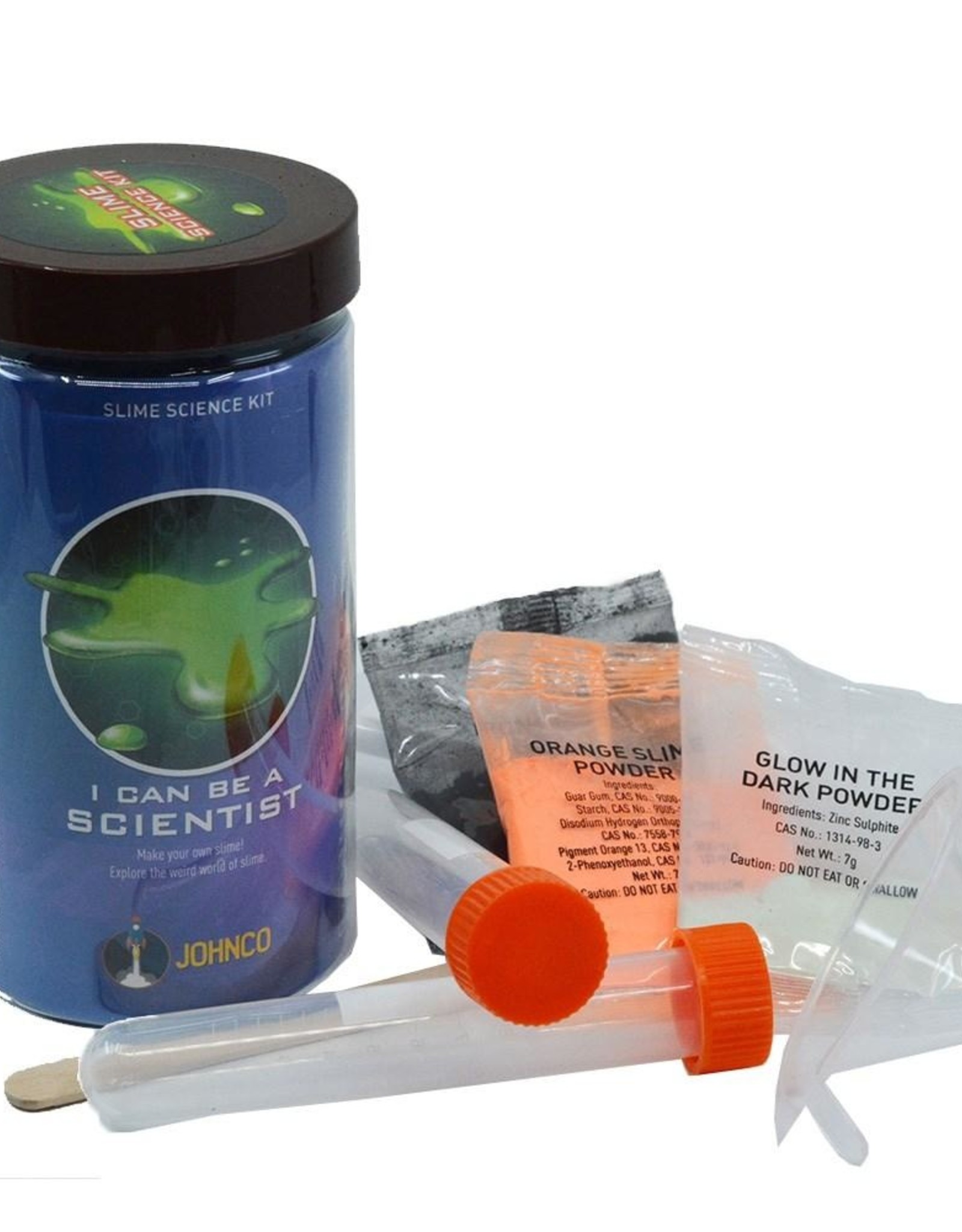 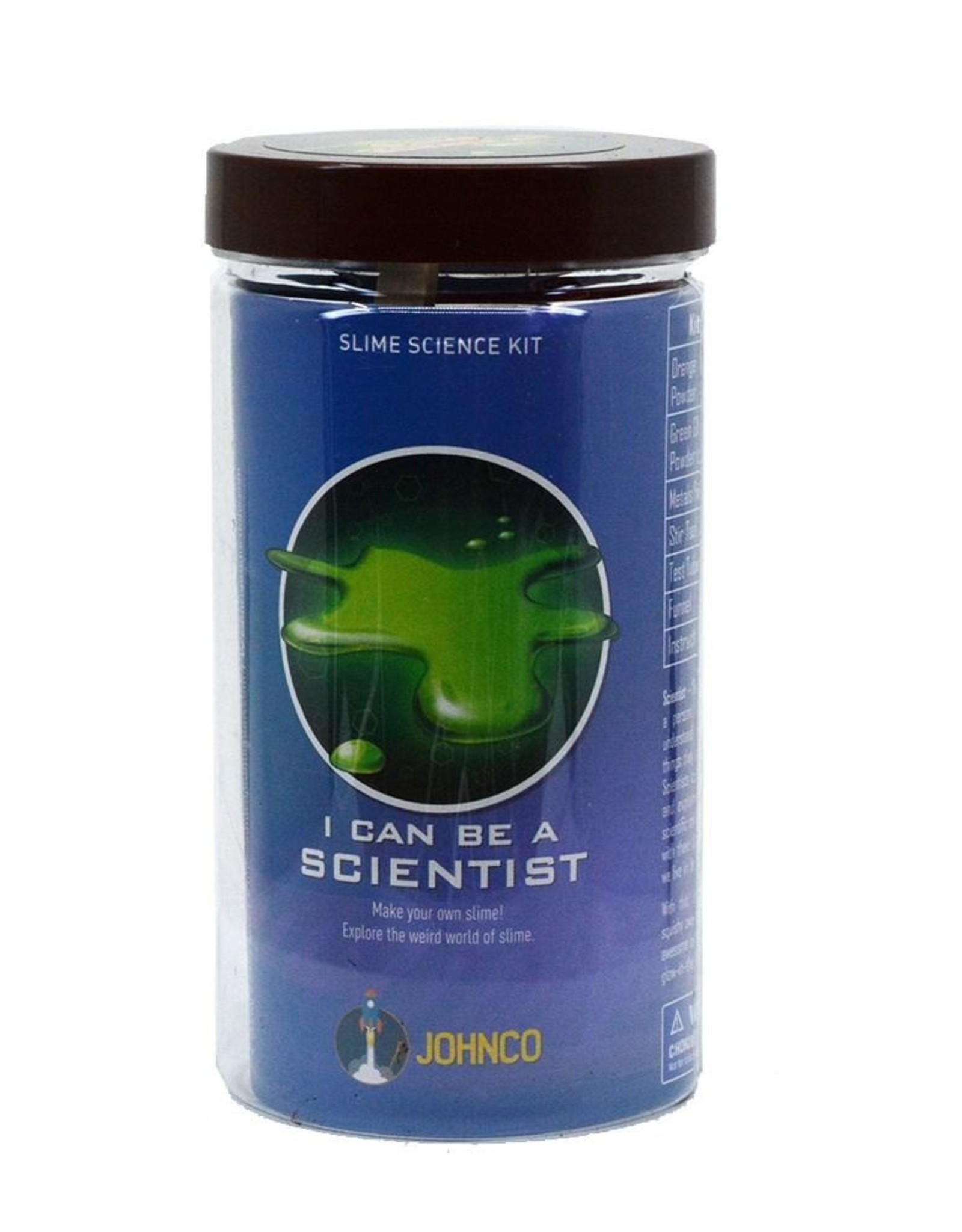 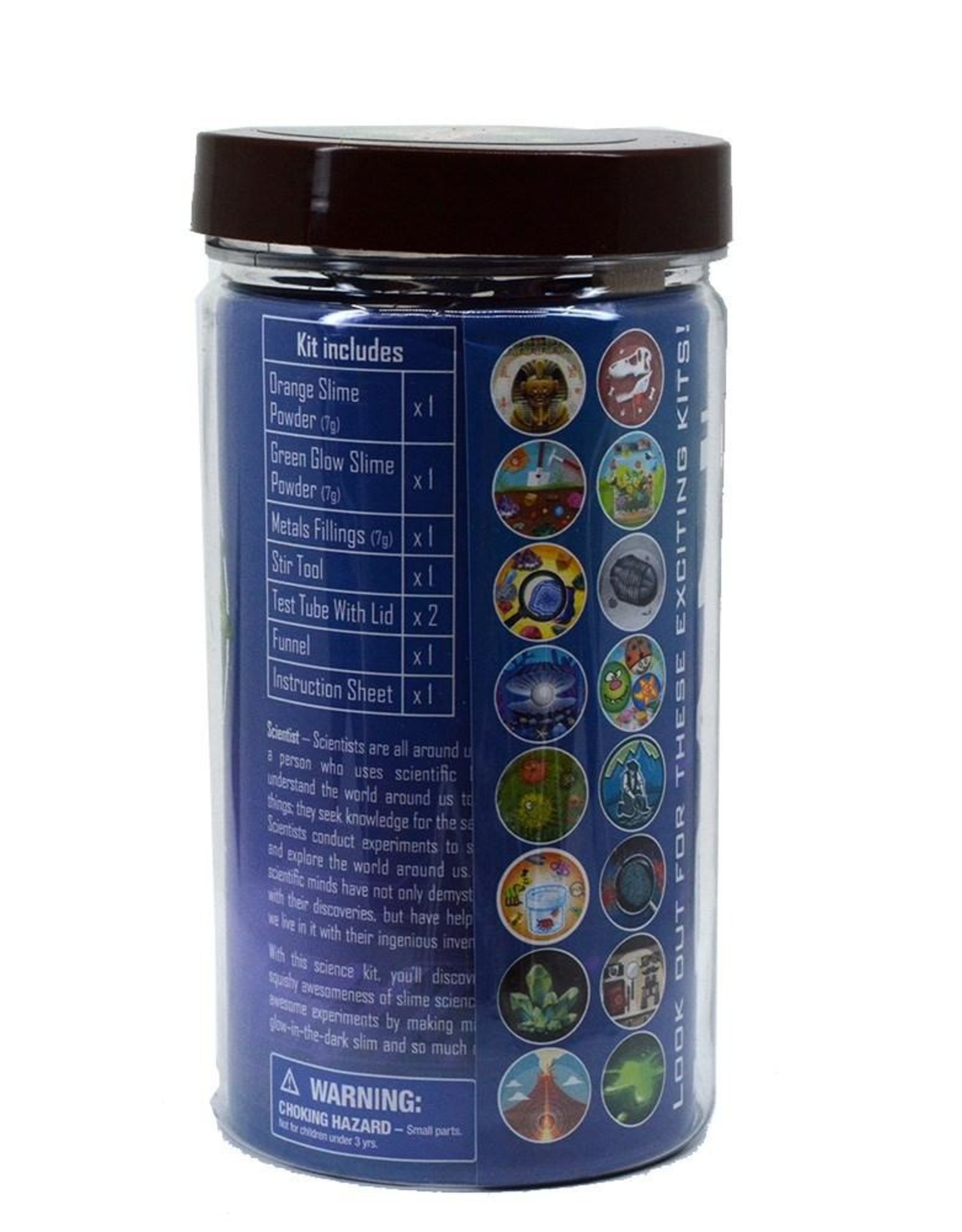 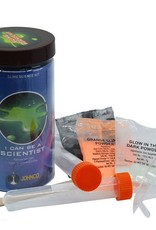 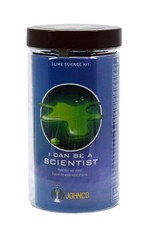 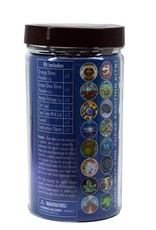 I Can Be A Slime Scientist!

With this science kit, you’ll discover the sticky, squishy awesomeness of slime science undertaking awesome experiments by making magnetic slime, glow-in-the-dark slime and so much more.

Scientists are all around us. A scientist is a person who uses scientific knowledge to understand the world around us to uncover new things; they seek knowledge for the sake of knowing. Scientists conduct experiments to solve problems and explore the world around us. The greatest scientific minds have not only demystified the world with their discoveries, but have helped shape how we live in it with their ingenious inventions. 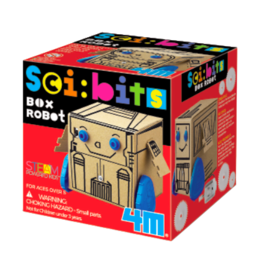 Reuse the package box to build a robot. It's a cool science project that is green and creative.
Add to cart
4M - Sci Bits Box Robot
$13.95 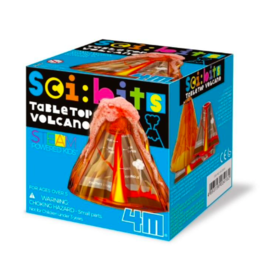 Perform your own volcano eruptions on the tabletop.
Add to cart
4M - Tabletop Volcano
$12.95 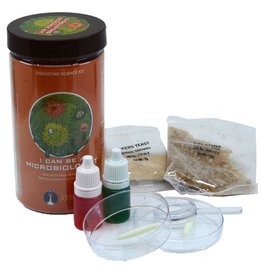 Try these delightfully gross science experiments and learn something while you’re having a gross time!
Add to cart
I CAN BE - Disgusting Science Kit
$8.50 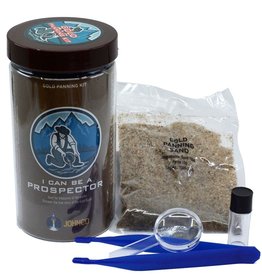 This kit contains basic components that the beginning prospector needs to get started.
Add to cart
I CAN BE - Gold Panning Kit
$8.50 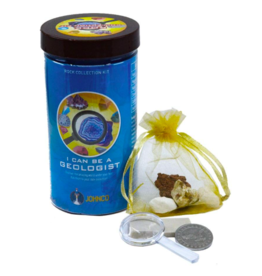 With this kit, you’ll discover the amazing world of rocks, minerals and crystals.
Add to cart
I CAN BE - Rocks & Minerals Kit
$8.50