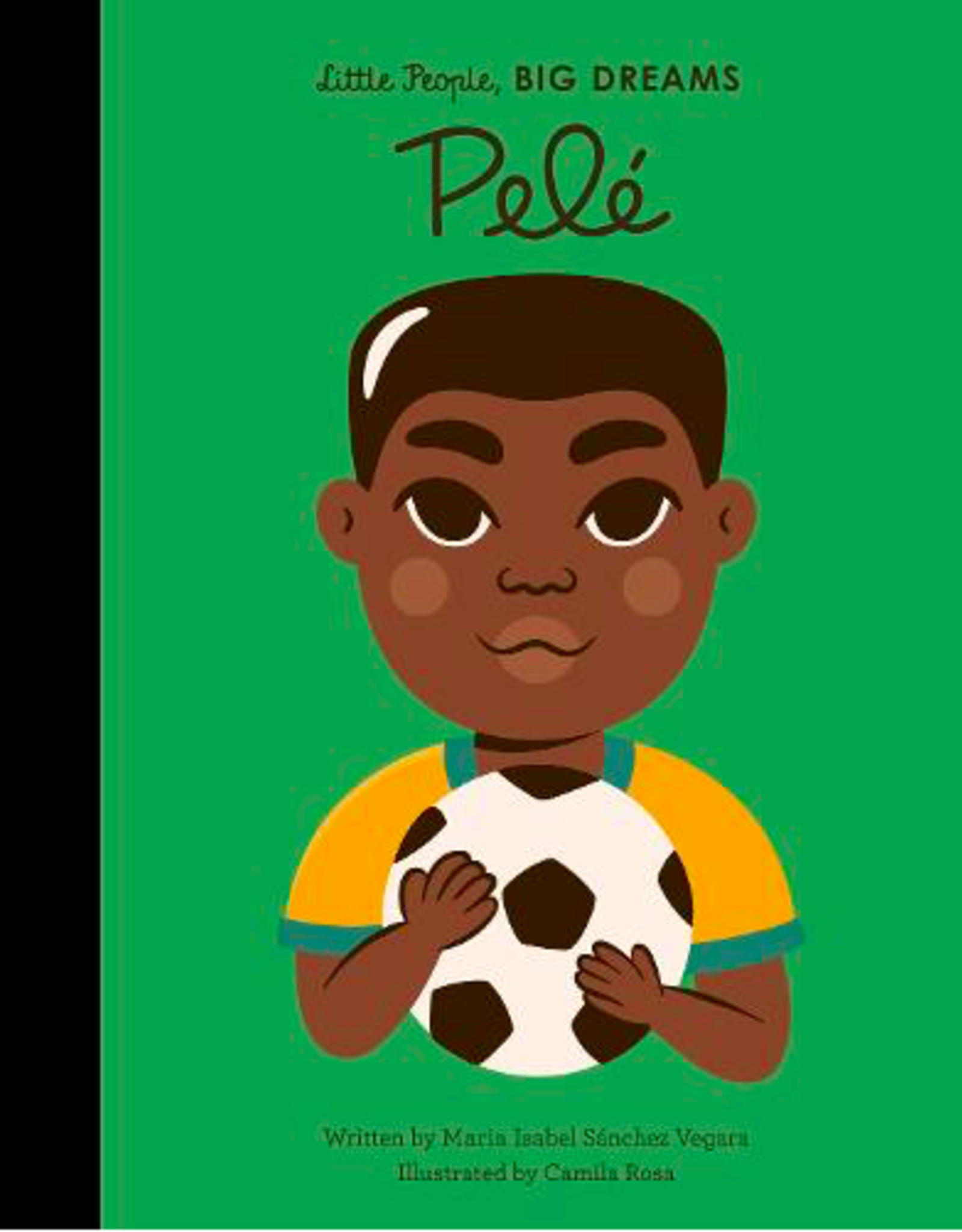 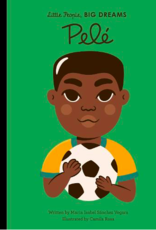 The Little People Big Dreams series alights upon one of the greatest footballers of all time, highlighting not just his sublime soccer skills but also his sterling work off the pitch helping the most vulnerable in society.

With a sock full of rags for a ball, Pele honed his skills in a poor neighbourhood in Brazil. He believed that, one day, he would lead his country to World Cup victory - and he was right! With Pele and his super skills on the team, Brazil lifted the trophy three times. Today, he is widely regarded as the greatest footballer who ever lived - and a hero off the pitch, too, using his voice to help the people who need it most. This inspiring book features stylish and quirky illustrations and extra facts at the back, including a biographical timeline with historical photos and a detailed profile of The King's life.

Little People, BIG DREAMS is a bestselling series of books and educational games that explore the lives of outstanding people, from designers and artists to scientists and activists. All of them achieved incredible things, yet each began life as a child with a dream.
Add your review
0 stars based on 0 reviews
book / childrens book / football / soccer
Add to wishlist / Add to comparison / Print 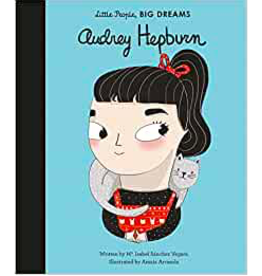 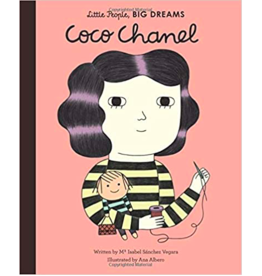 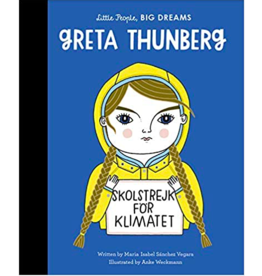 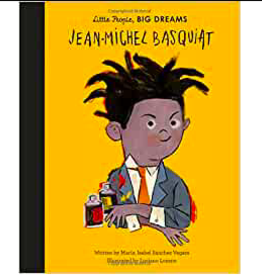 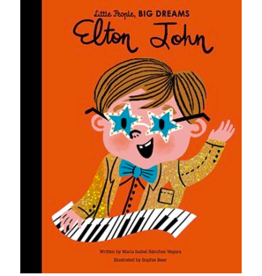 Discover the life of Elton John, the piano wizard who rocketed to stardom with his music.
Add to cart
Little People Big Dreams - Elton John
$19.95 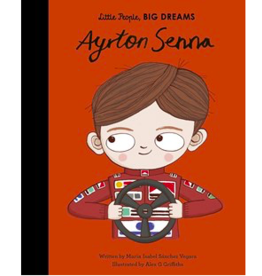 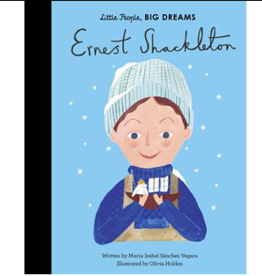 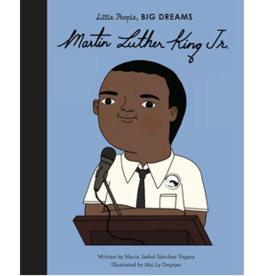